A Brand Designed, Developed, and Integrated in Canada 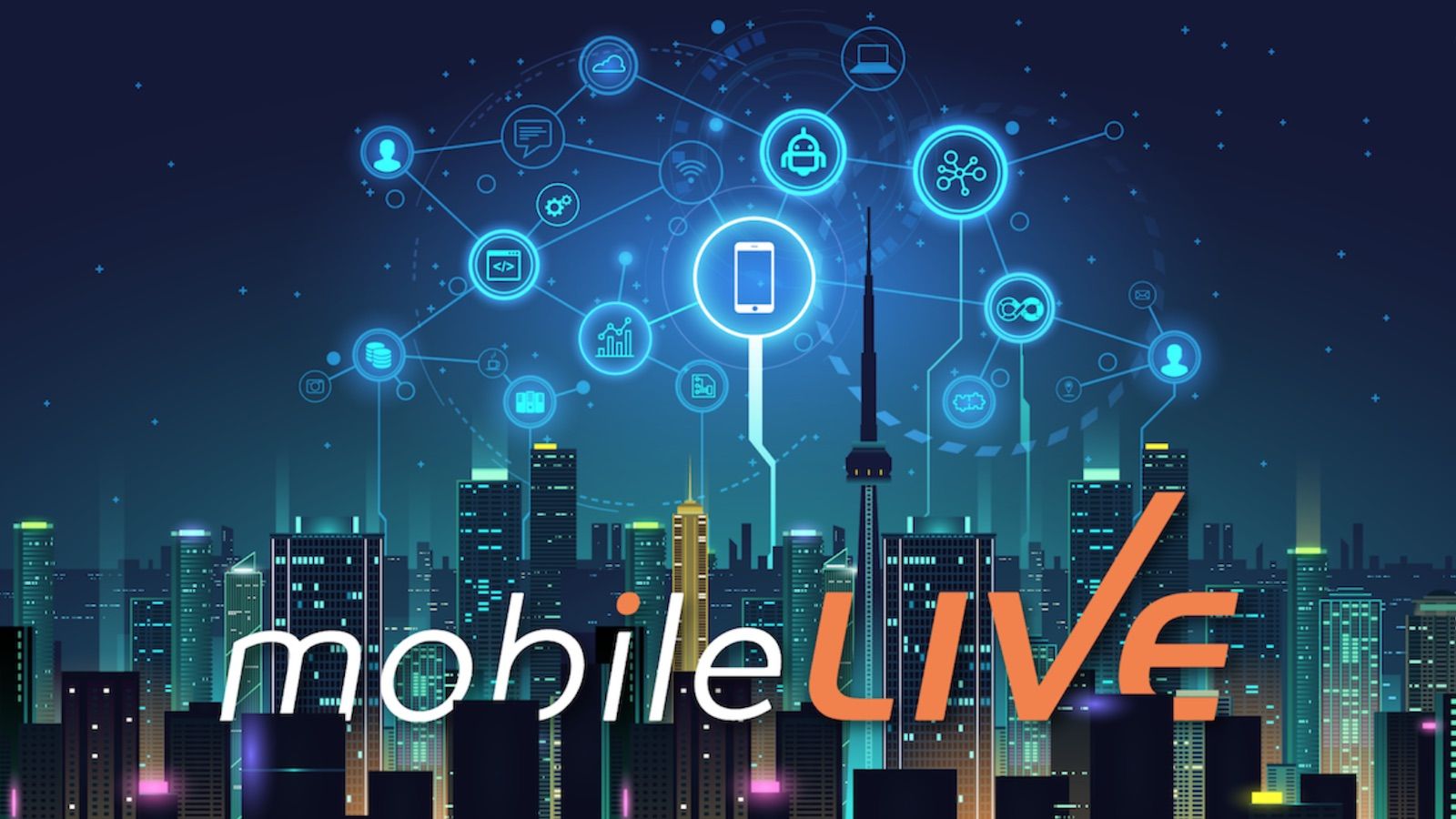 What makes an idea powerful? Simple. Ideas are powerful because they are living things, which have an ability to not only evolve and change but change the lives of those around it. mobileLIVE started as an idea, one that continues to evolve each and every day, but remains true to its vision of being a “Canadian Centre-of-Excellence” at the forefront of development and testing services.

mobileLIVE has achieved 100% customer retention and is recognized as one of Canada’s Best Managed Companies, Top Mobile Technology Company, and Fastest-Growing Company in North America. Consisting of nearly 300 diverse team members, we have successfully designed, developed, integrated, and tested 1000+ innovative digital solutions for some of Canada’s most iconic brands. This is who we are and what we are known as today; however, the story of mobileLIVE has much more humble origins, and it began with just one man. 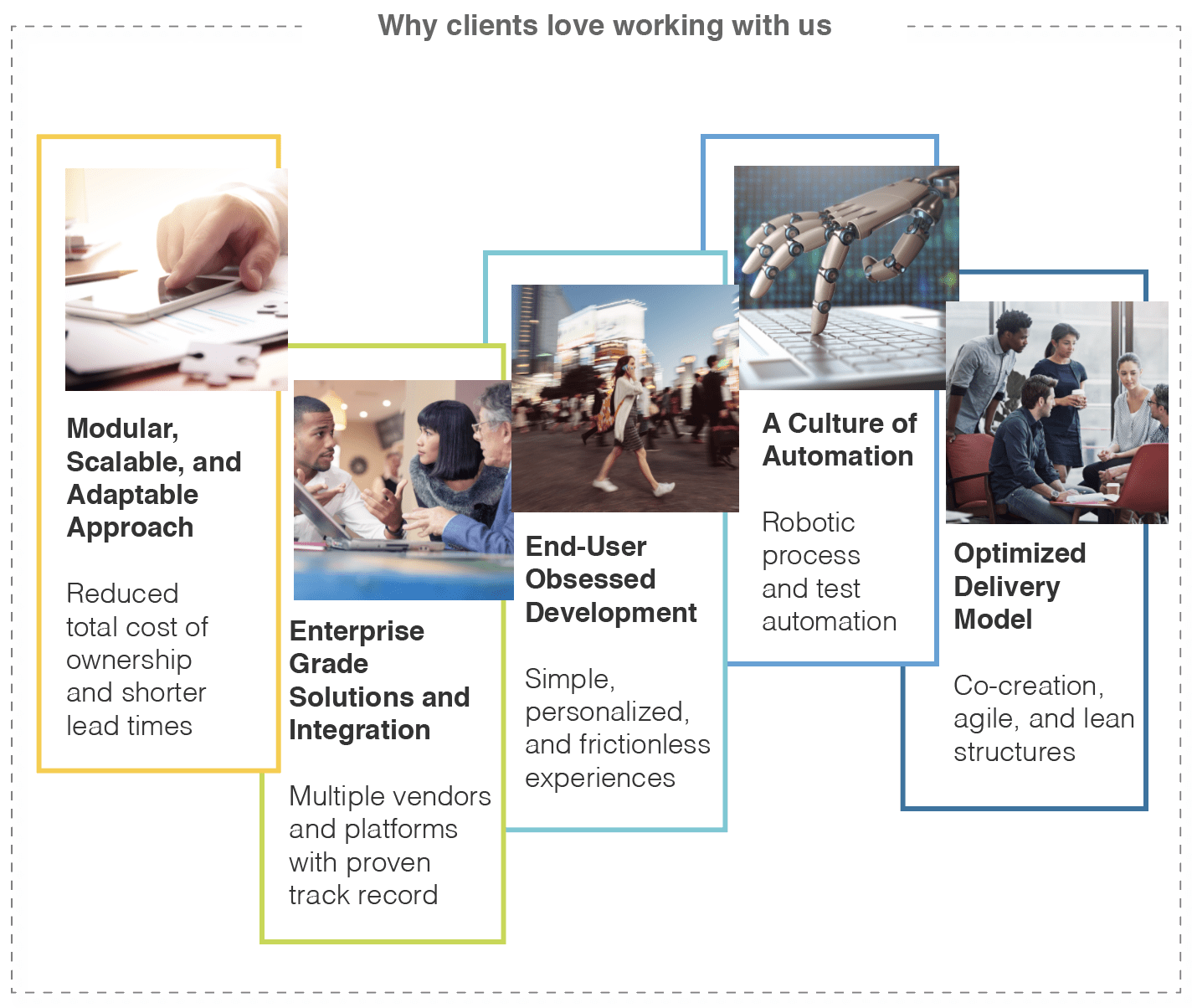 Why clients love working with us

The year was 1998; Microsoft just became the biggest company in the world, mobile phones resembled bricks, and a young electrical engineer, by the name of Jahan Ali, immigrated to Canada to pursue his Masters from the University of Toronto. Like many new immigrants, Jahan had his fair share of hardships, but he did not let new surroundings stand in the way of his dreams. In 2001, he not only graduated but landed himself a prestigious job working for Motorola. It seemed as though everything was coming together.

A leader by nature, Jahan found himself growing restless in his role, despite having made significant contributions to not one, but two, major patents integral to Motorola’s success. It wasn’t a lack of money or recognition that was causing Jahan’s discontent, rather his unwavering vision; a dream of creating a Canadian Centre-of-Excellence and become the number one company for every customer it serves.

In true form to dozens of entrepreneurs before him, Jahan left his successful career at Motorola and began mobileLIVE in the basement of his home. However, like most great ideas, its realization was easier said than done. From initial capital required to launch his company to competing against offshore trends for retaining market share in Canada, Jahan faced many challenges, but his innovative strategies and sheer determination kept mobileLIVE on an explosive growth trajectory. 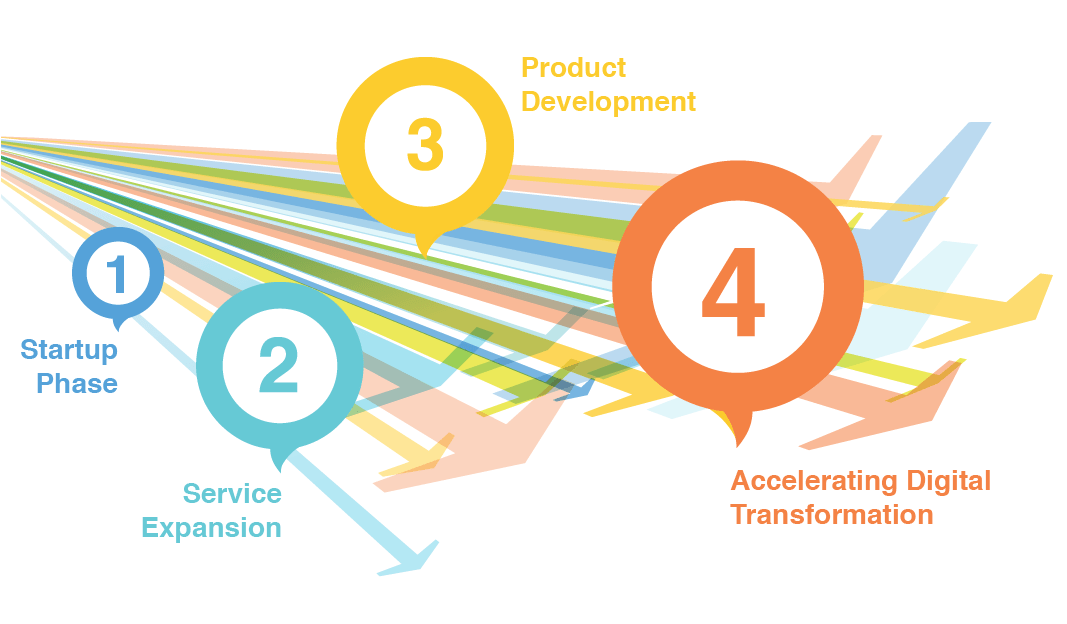 Jahan had to find a way to distinguish mobileLIVE in an already dense digital realm. Noticing an industry pattern, primarily focused on OPEX and CAPEX reduction, Jahan saw an opportunity in certifying devices for telecom operators before launch and in response created Canada’s FIRST-EVER third party lab for smartphones and IoT (Internet of Things) certification. The lab was a huge success as it negated the need for telecoms to build their own sophisticated and expensive testing facilities. True to his nature and his vision for mobileLIVE, Jahan did not stop there.

Jahan noticed an increasing trend in offshoring of software development to reduce costs. Disturbed by jobs being shipped out of a country that had given him so much, Jahan decided to further expand mobileLIVE services in the custom development of mobile and web apps while challenging the offshore model. mobileLIVE started offering reduced total-cost-of-ownership by building modular and reusable software frameworks, practicing user experience driven solutions, and developing iteratively with higher velocity. This was very well received and became the turning point in mobileLIVEs’ success and in moving jobs back to Canada.

With a taste for success, Jahan wanted to further diversify the mobileLIVE portfolio in response to the growing importance of a digital workforce, artificial intelligence, customer experience, and process automation. At the same time, he realized that all the major automation products were being produced in the US and Europe, but none were being developed here at home, in Canada. This inspired him to align with Government of Canada’s innovation agenda and launch mobileLIVEs’ Robotic Software Factory, a product of 100% Canadian research and development. The robotic automation software is designed to emulate interactions of humans with a system interface to handle standardized, repetitious, and rule-based tasks. This not only proved valuable for testing user experience across ecosystem but also opened the door to process automation that could provide business with consistency across channels, lower operational costs, and improve team productivity. Within a year of launch, three major brands began to utilize this tool as an essential part of their automation strategy. This helped to solidify mobileLIVE culture as one of automation, with the end goals always being lower cost and enhanced customer experience.

In the current phase, mobileLIVE has established itself as a tremendous force in accelerating digital transformation with specialization in experience design, web/mobile/cloud/IoT applications, analytics, artificial intelligence, and automation. The offerings of mobileLIVE have evolved alongside the digital landscape by providing solutions for customers and end-users designed to simplify, not complicate the experience. Each and every day our team renews their promise to our clients; of ensuring that their initiatives will go to market with an unprecedented focus on the end-user, exceeding quality, on time, on budget – every time! 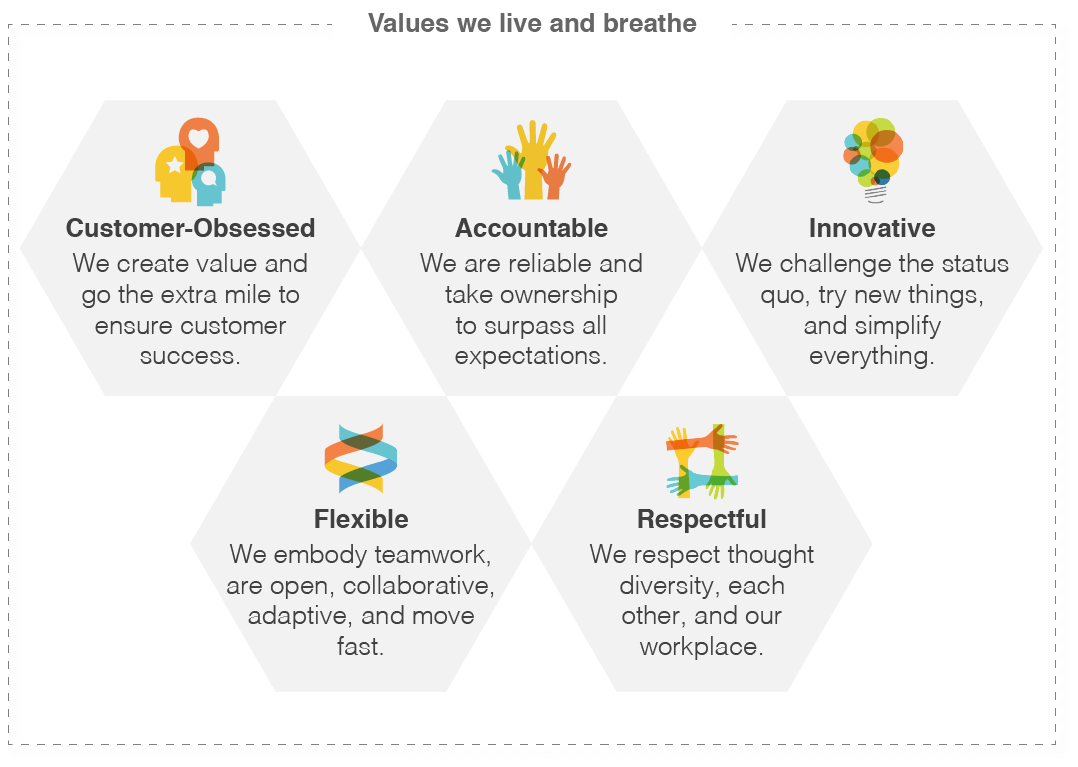 Values we live and breathe

1. Customer-Obsessed. We create value and go the extra mile to ensure customer success. 2. Accountable. We are reliable and take ownership to surpass all expectations. 3. Innovative. We challenge the status quo, try new things, and simplify everything. 4. Flexible. We embody teamwork, are open, collaborative, adaptive, and move fact. 5. Respectful. We respect thought diversity, each other, and our workplace.

From creating the FIRST-EVER third party testing lab for smartphones and IoT in Canada to helping pave the way for national pride in the area of robotics and system automation, mobileLIVE continues to evolve while remaining true to our vision. And despite how much we have changed over the years, we have always taken a customer-obsessed approach in everything we do, and that carries from our clients to their end-users. We do this by creating not only simple, intuitive, and enjoyable experiences for the end-users, but by developing modular, scalable, and adaptable frameworks, bolstered by a collaborative and unique delivery model, designed around building customer intimacy.

As one of Canada’s Best Managed Companies, for the second consecutive year, we remain focused on our clients’ success by transforming their digital landscape, increasing their operational agility, and creating exceptional experiences for their customers.

We are mobileLIVE, and our story has just begun. 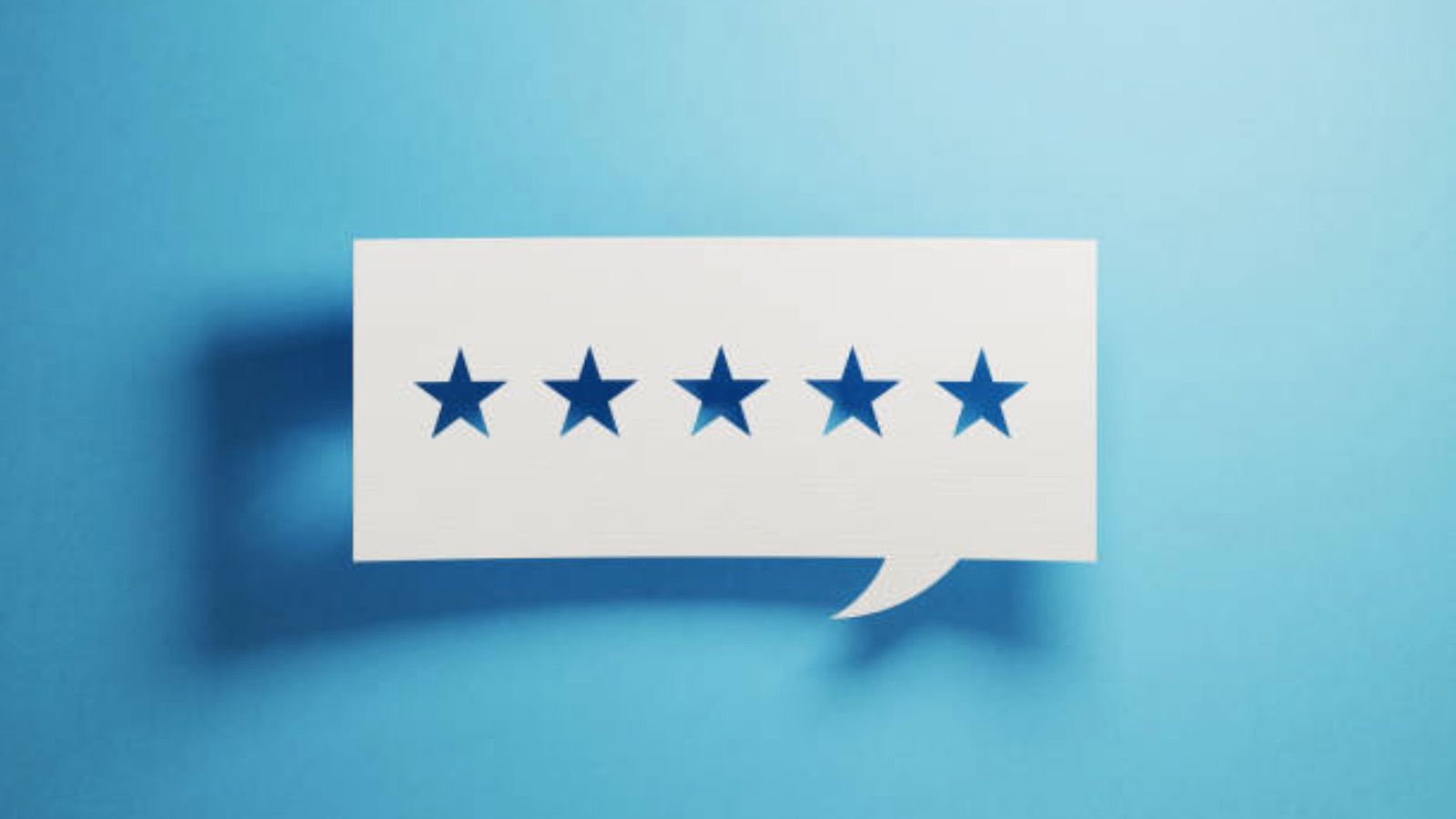 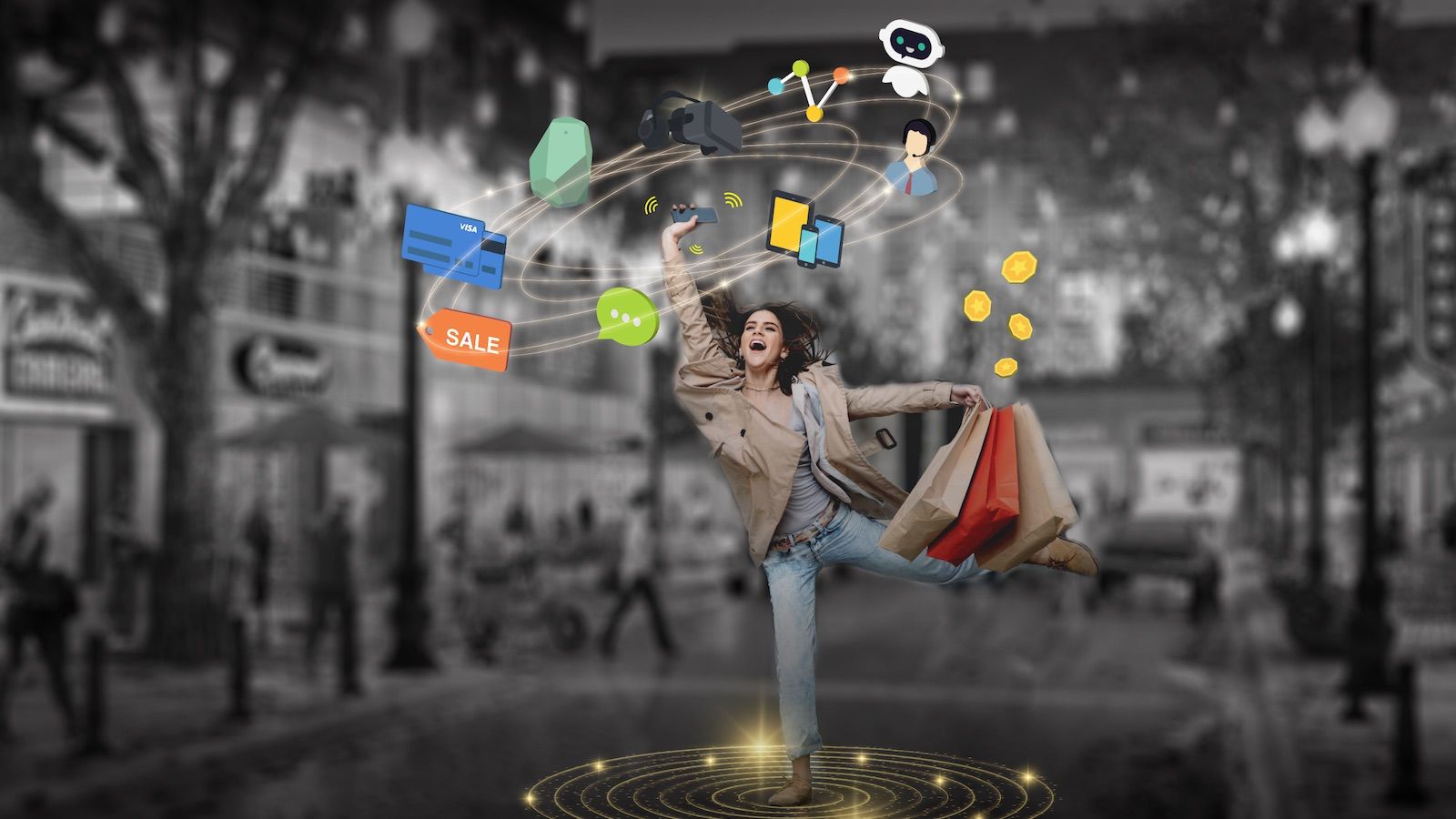 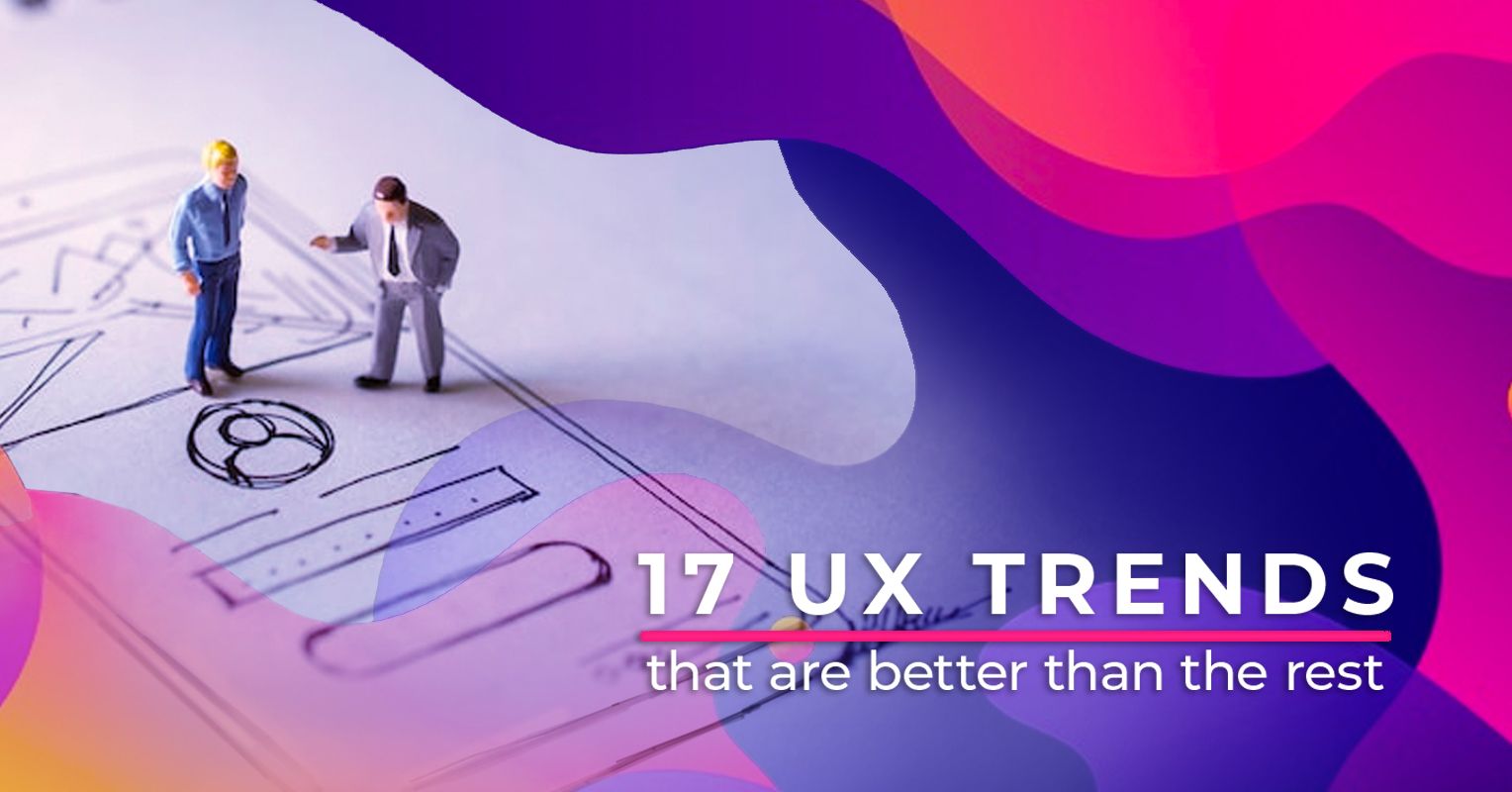 17 UX Trends that are Better than the Rest 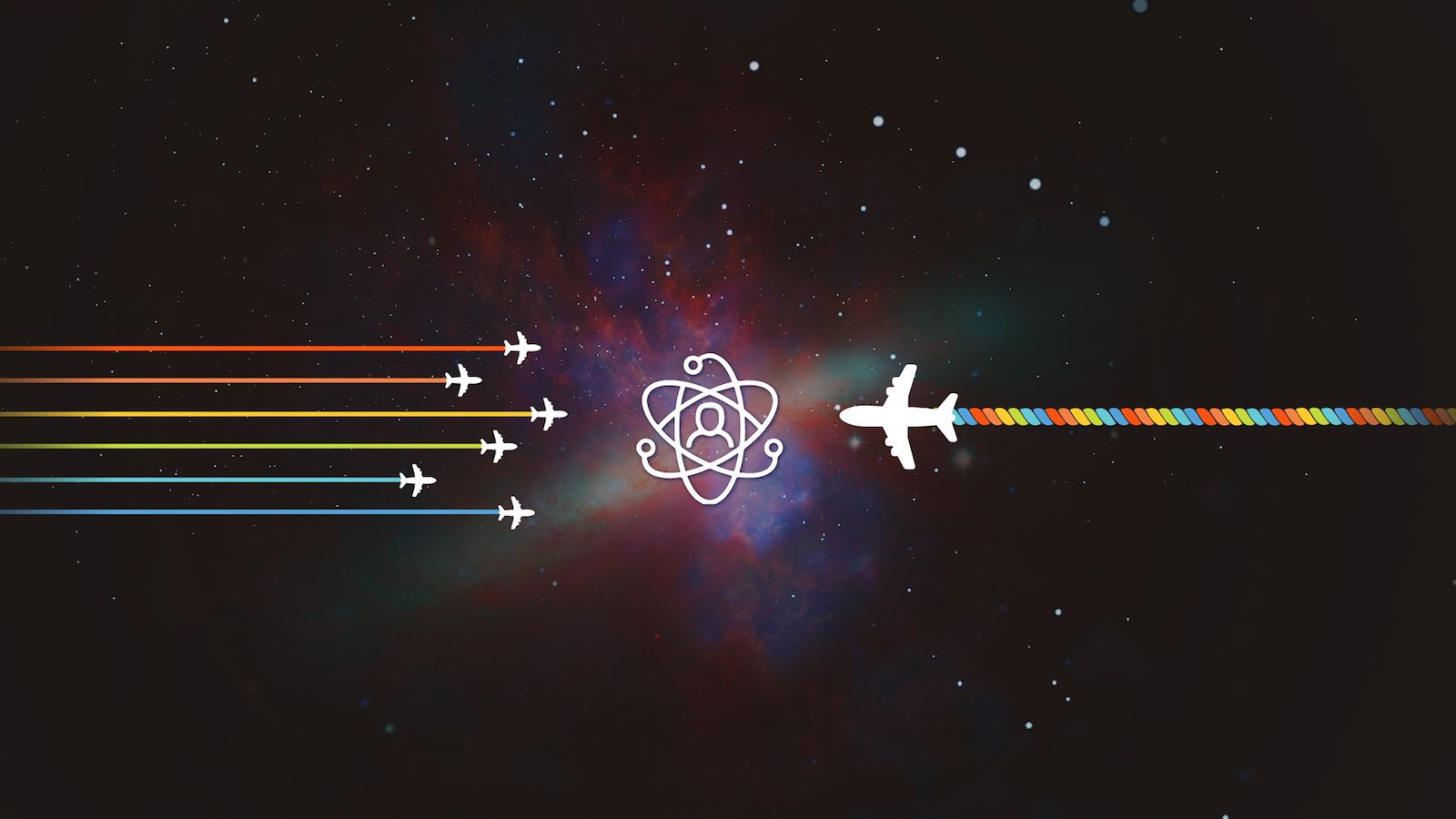 Multi-Channel or Omni-Channel: Which Strategy is Right for You?