mobileLIVE adds depth and experience to accelerate their growth momentum

Richmond Hill, ON: Toronto-based mobileLIVE Inc, one of the fastest-growing tech companies in Canada, has recently added two new members to their leadership team; Daniel Yinanc as VP of Innovation and Technology and Chris Chambers as VP of Sales (BFSI).

An innovator and creator at heart, Daniel holds numerous intellectual properties in a variety of fields as well as a published international patent. Building on this foundation, he participates in open source projects around the globe such as being the core maintainer and architect of Ericsson’s own open source CI/CD Platform called Eiffel.

Over the last 12-years, Daniel has worked as a startup founder, data scientist, chief engineer and most recently, the Director of Digital Engineering at RBC where he was responsible for launching applications as well as bringing in innovations on DevOps, test automation and software craftsmanship. Prior to RBC, he led teams at Digital Nomad, Manulife, Ericsson, and other notable companies such as Expedia, Ontario Crown Corporations and Morgan Stanley through advisory engagements.

“Initiating mobileLIVE’s digital transformation partnership offering via digital academy training, design thinking practice, technology incubator and deep technological expertise will be a very welcome challenge for me. As a decade old, 250 people strong bonafide garage-born startup with major corporations as clients, mobileLIVE has all the foundations it needs for greatness.”

“Establishing a presence in a new marketplace and driving core growth is an exciting challenge. I have a successful history of working with startups; however, it is rare to find an established company such as mobileLIVE that still demonstrates the powerful drive that can only come from having a startup mentality.”

In June, mobileLIVE established a stronger presence in the heart of downtown Toronto so they can not only focus on their key strategic initiatives but create a central hub for all major projects going forward.

“The market response and subsequent growth of mobileLIVE have been tremendous,” says Jahan Ali, CEO, mobileLIVE. “With Daniel and Chris joining the team and our stronger, more strategic presence downtown, we are better poised to further accelerate the growth of not only ourselves but the clients we serve.” 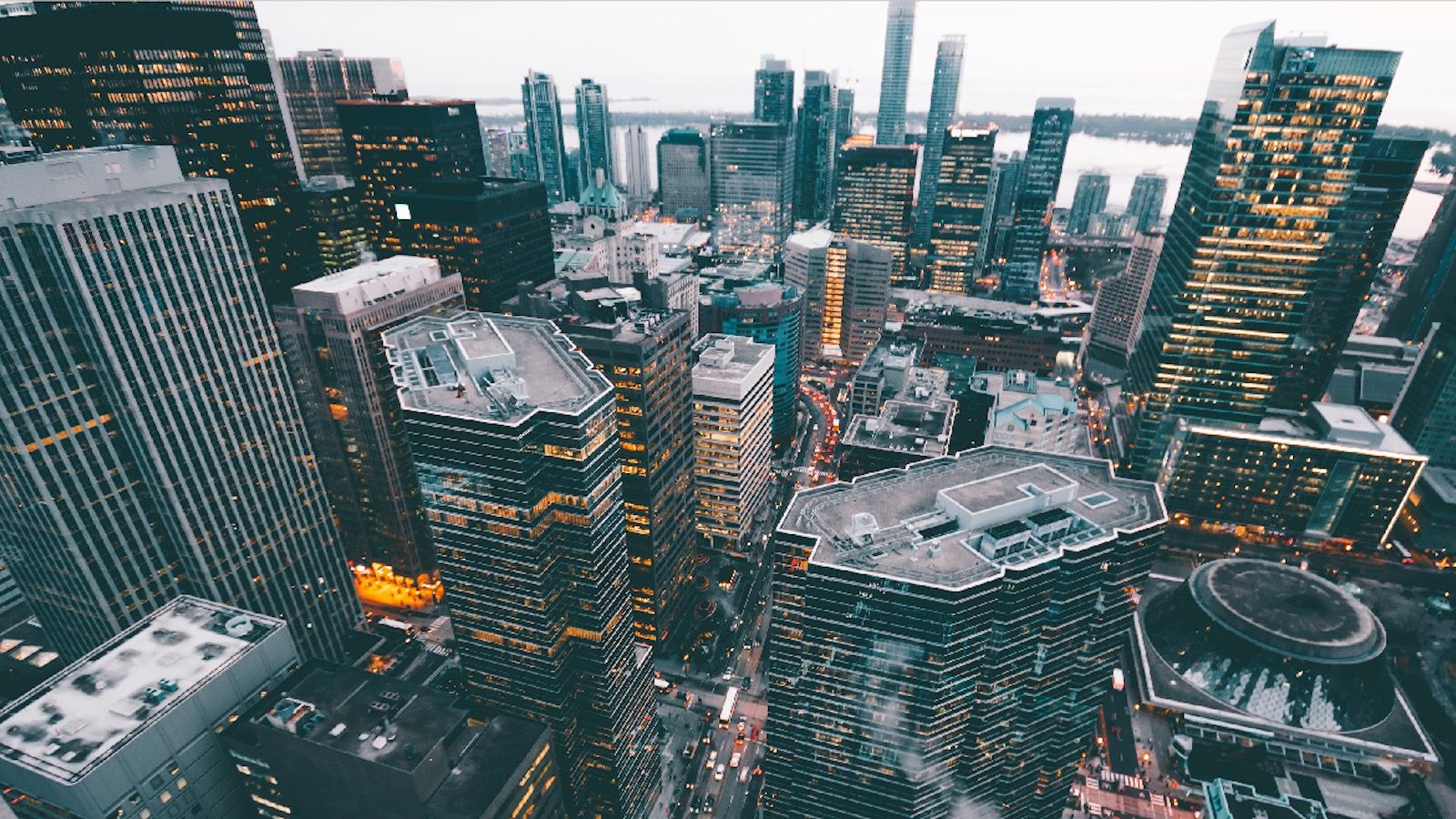 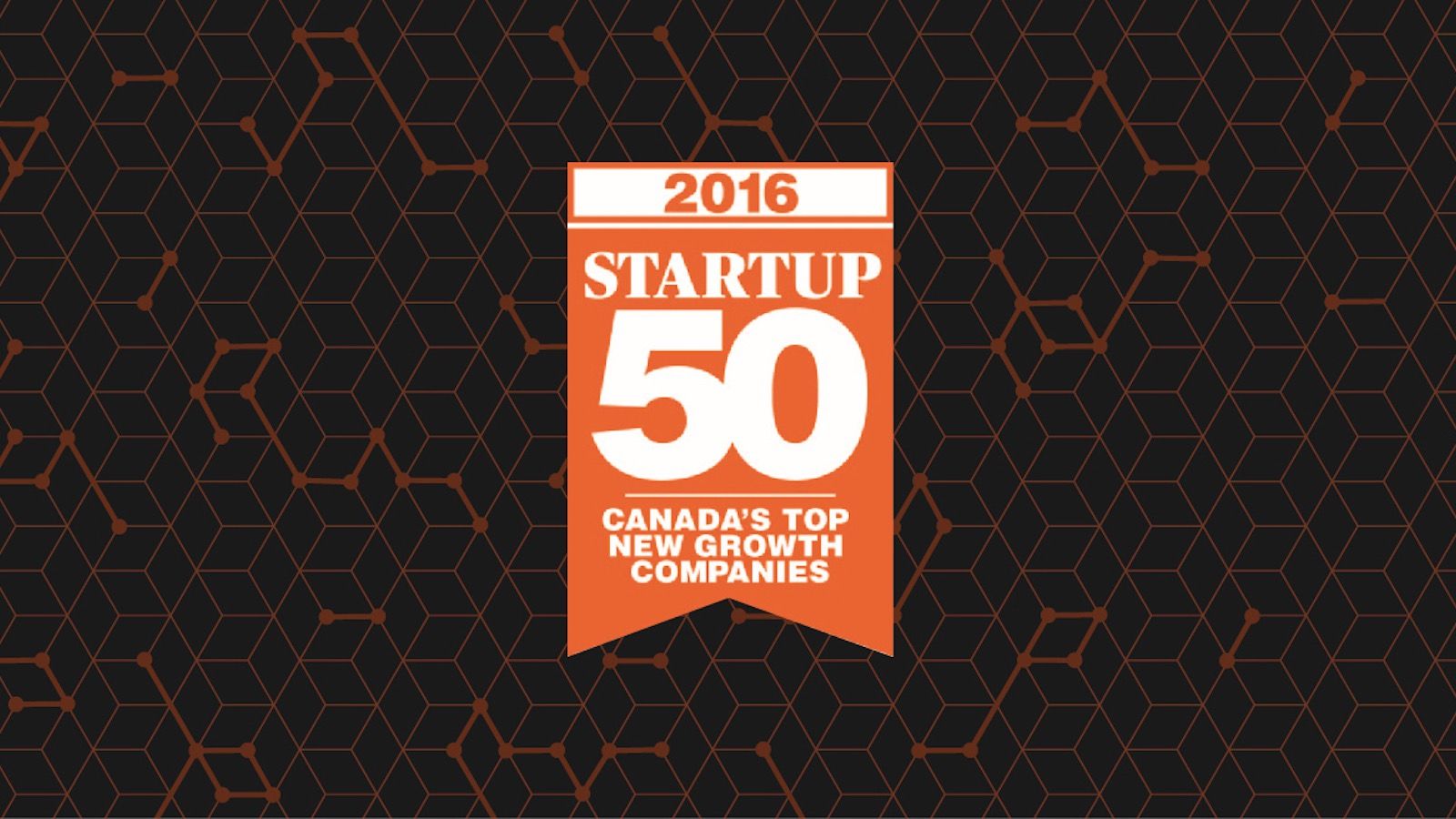 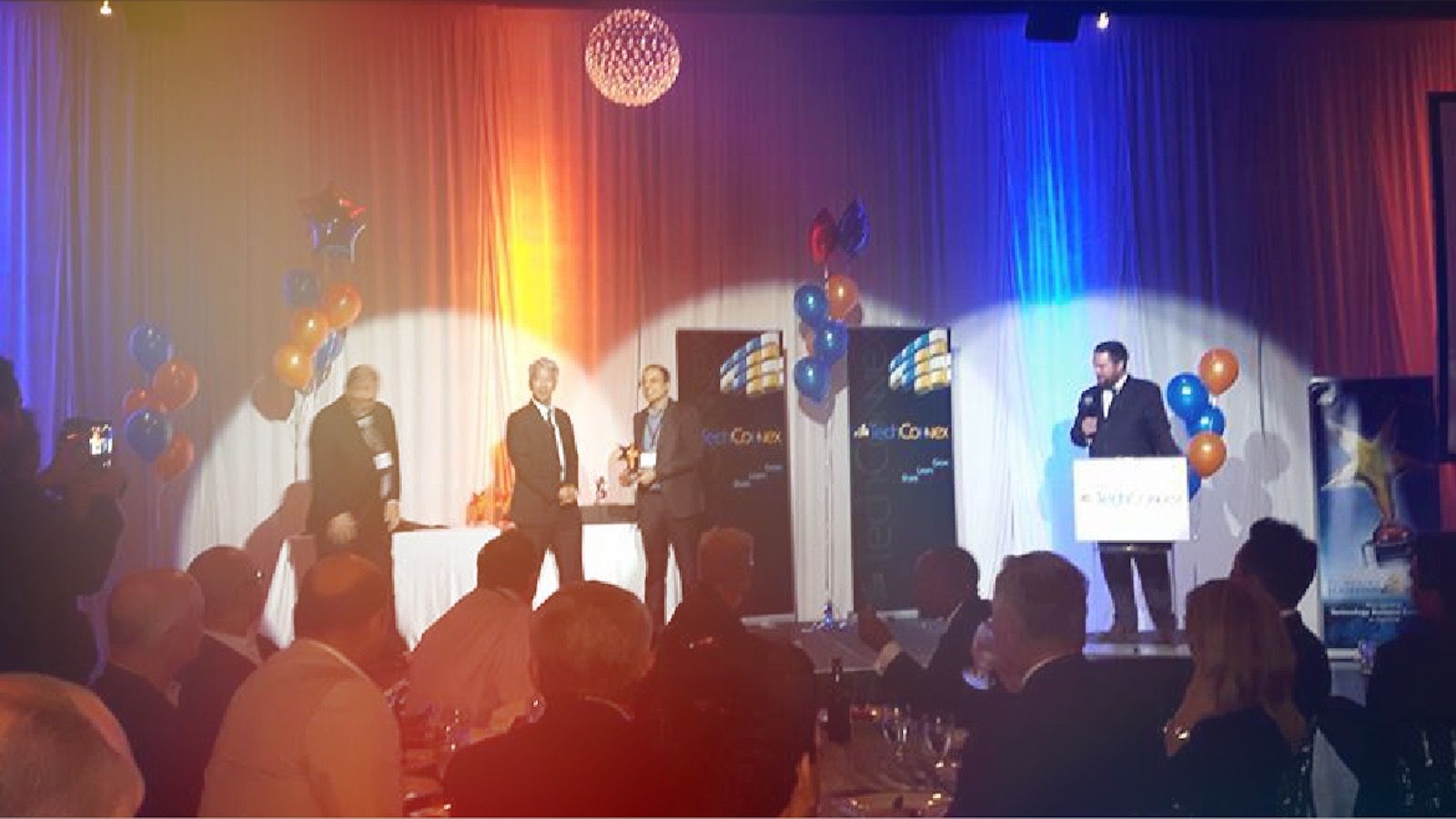 mobileLIVE wins the “Momentum Company of the Year” Award

mobileLIVE adds new offices as part of their strategic expansion