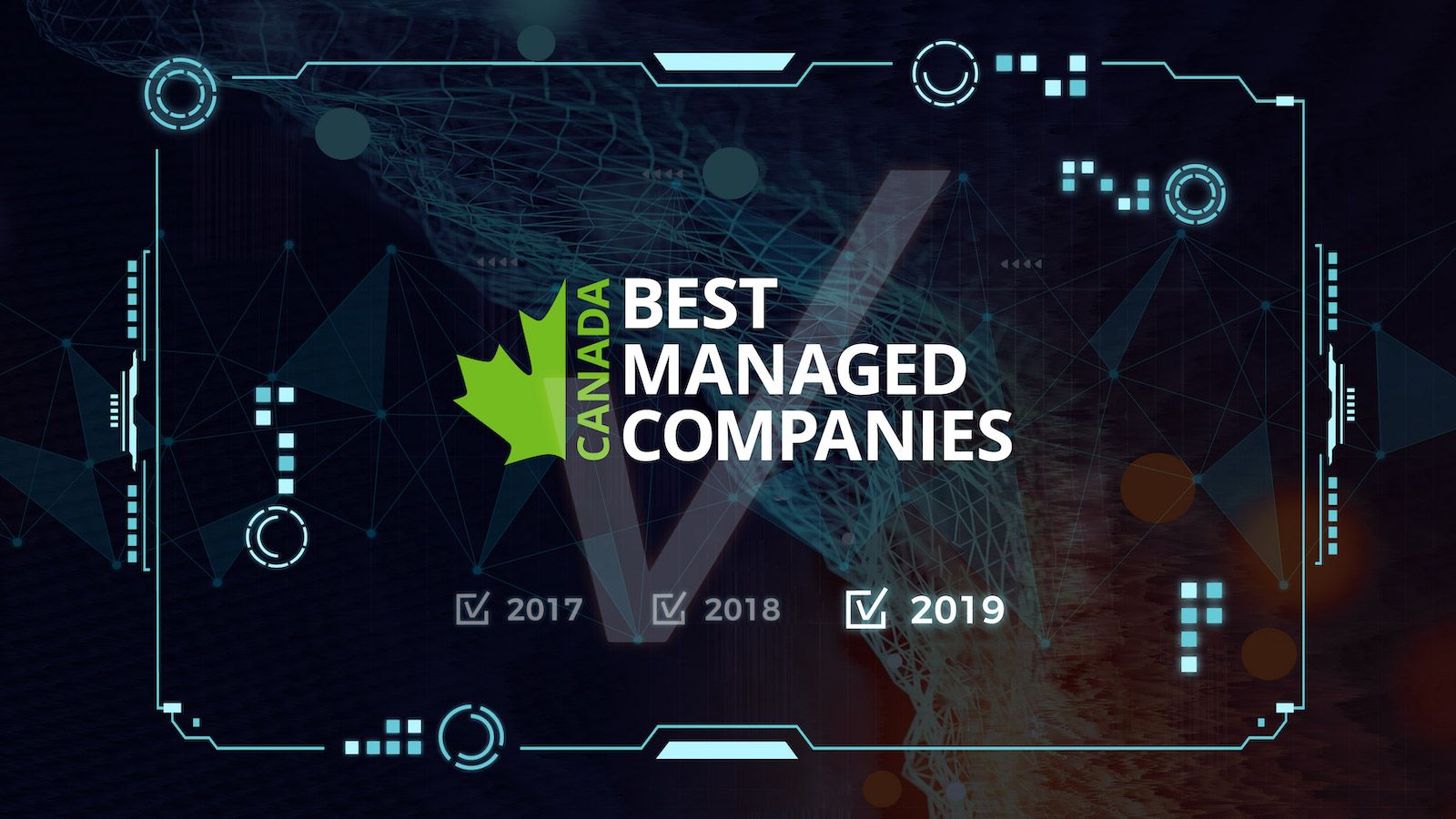 Toronto: For the third year in a row, mobileLIVE is being recognized for its overall business performance and sustained growth with the prestigious Canada’s Best Managed Companies designation. The 2019 Best Managed program award winners are amongst the best-in-class of Canadian-owned and managed companies demonstrating excellence in strategy, capability, and commitment to achieve sustainable growth.

Entering its 26th year, Canada’s Best Managed Companies is one of the country’s leading business awards program recognizing Canadian-owned and managed companies for innovative, world-class business practices. Every year, hundreds of entrepreneurial companies compete for this designation in a rigorous and independent process that evaluates the calibre of their management abilities and practices.

The “CIBC is pleased to congratulate mobileLIVE on being named one of Canada’s Best Managed Companies, recognizing its excellence in leadership, business performance and innovation,” said Dino Medves, Senior Vice President and Head, CIBC Commercial Banking. “As a sponsor of the Canada’s Best Managed Companies program for over 20 years, CIBC is proud to celebrate private companies like mobileLIVE as leaders in their industry.”

“It is humbling every year to see the calibre of businesses that earned this designation,” says Jahan Ali, CEO and Founder of mobileLIVE. “Far from intimidating, we find it inspiring and use it as motivation to continue our streak into the fourth year.”

Applicants are assessed on their sustained growth by a panel of independent judges against a predetermined set of attributes that include a clear strategy and vision, investment in capability and commitment to talent.

“2018 was yet another big year for us,” exclaims Hussain Qureshi, President of mobileLIVE. “We grew our clientele, added industry verticals, and geographies, all while reaffirming our innovative spirit and solidifying our performance-driven culture. One of the biggest reasons we’ve been able to sustain this growth – and this designation – is the alignment between our business strategy and culture that acts as a framework for all our efforts.”

“This year’s Best Managed winners are a testament to the success found when businesses invest in talent, innovate intentionally, and think long-term,” said Peter Brown, Partner, Deloitte Private and Co-Leader, Canada’s Best Managed Companies program. “These companies should be proud of this achievement, and their responsibility in acting as role models for other Canadian businesses.” 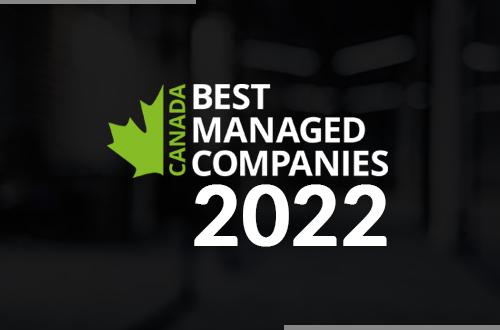 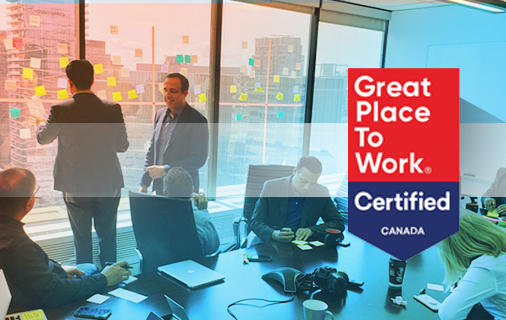 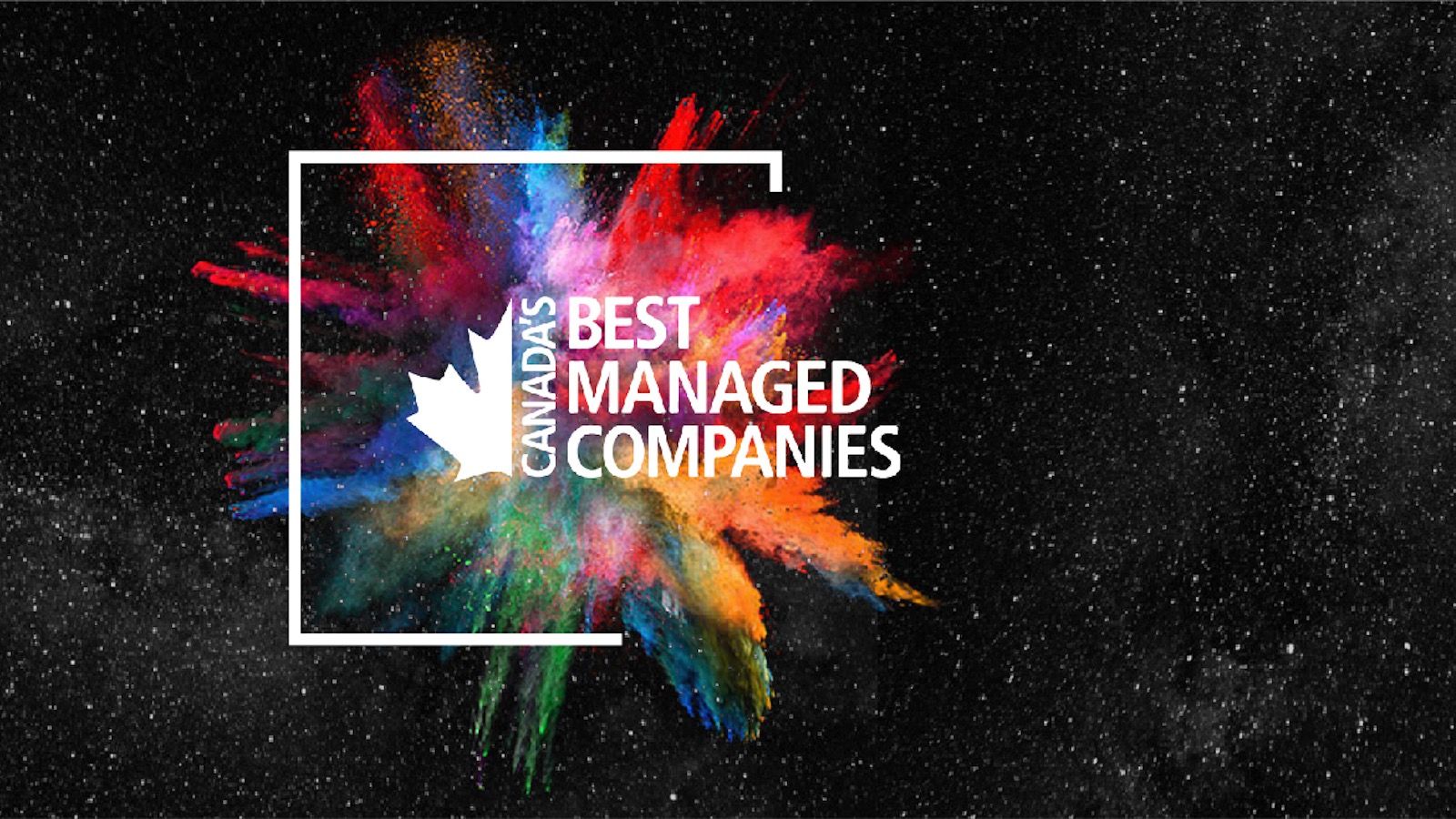 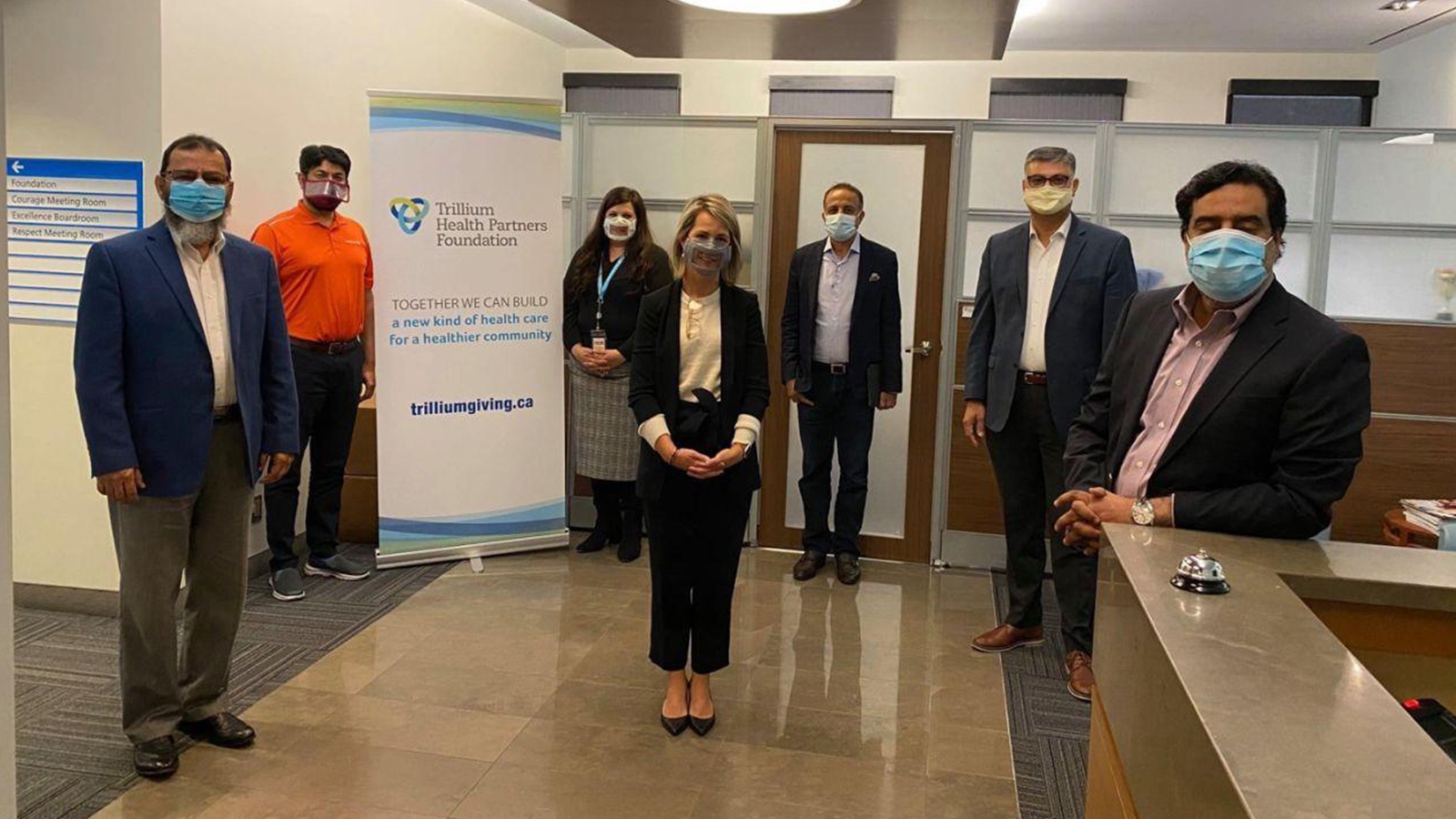