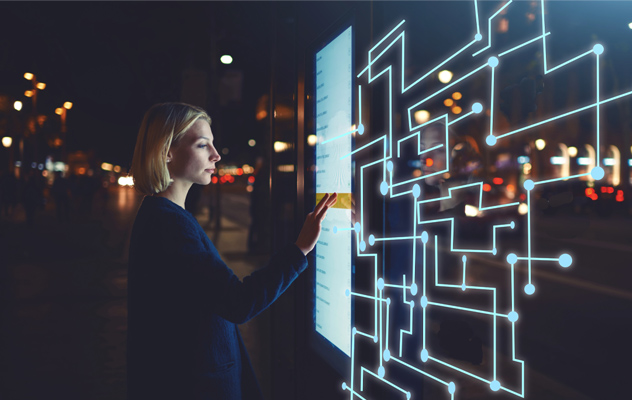 Test automation came as a much needed replacement for manual testing, but it came with its own set of challenges and added bottlenecks. Does it help to use AI in test automation? If you talk about automating UI testing, perhaps visual artificial intelligence testing is one of the best things that you can do to validate the appearance of your website. In this simple, 5-step tutorial, learn how to set up one of the top automation testing tools and integrate it right into your existing automation suite — for intelligent automation testing.