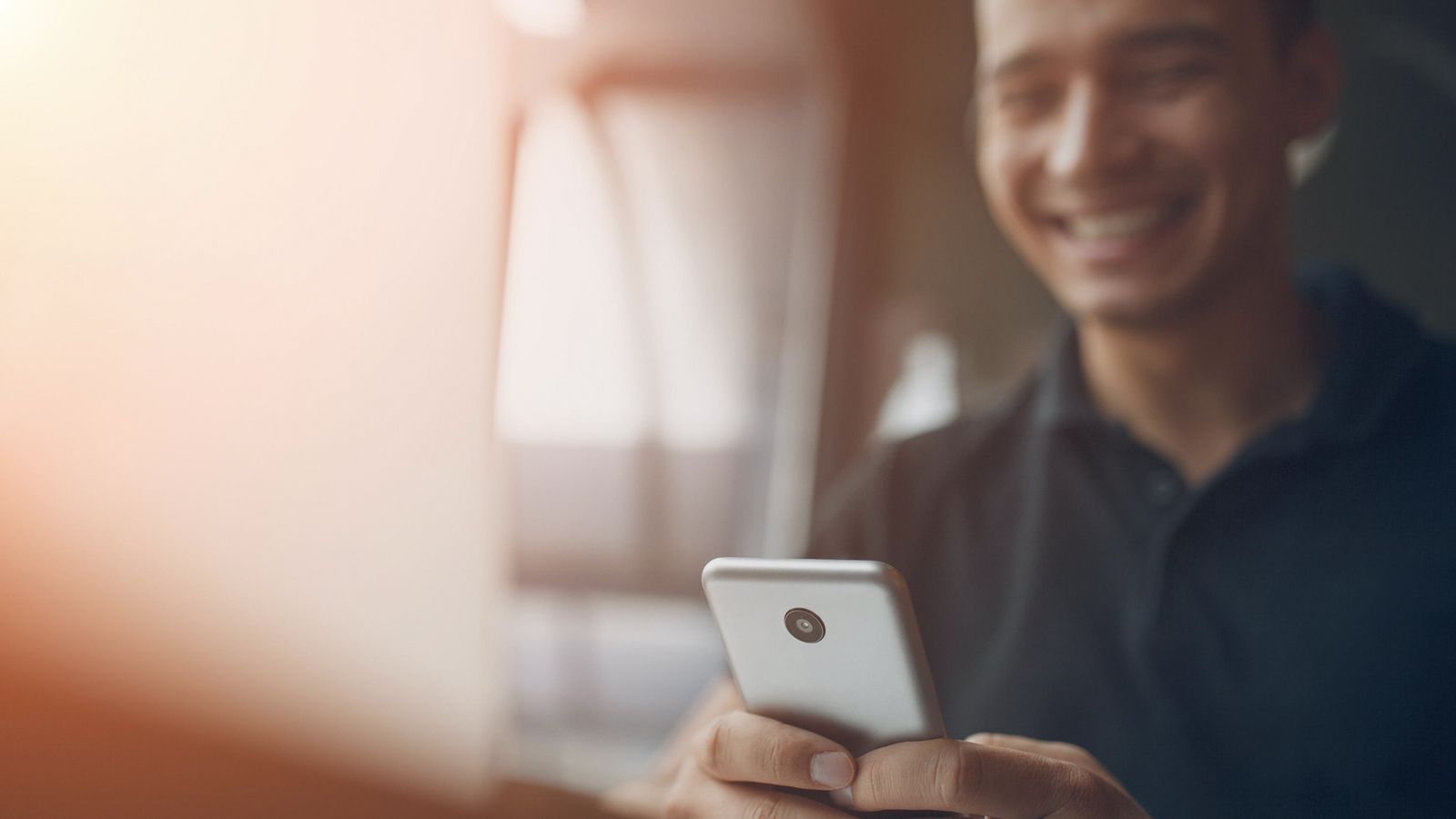 The telecommunications industry is highly competitive with new entrants, and high customer churn a big concern. Digital e-commerce and self-service channels play a significant role in acquiring and retaining customers at a lower cost. If a customer is unable to purchase a service or upgrade their device, their likelihood of switching to a competitor becomes high – leading to a lost opportunity and lost revenue. With thousands of use cases, edge scenarios, and multiple languages to support – meeting and exceeding customer expectations and staying ahead of the competition has never been this crucial.

Rather than be reactive, our large Canadian Telco client wanted to ensure a seamless experience for their customers, optimizing their eCommerce and self-serve channels to minimize lost opportunity and revenue. However, there was no automation in place, and the effort needed to support multiple languages and applications, across multiple platforms with thousands of use cases and edge scenarios was missing. 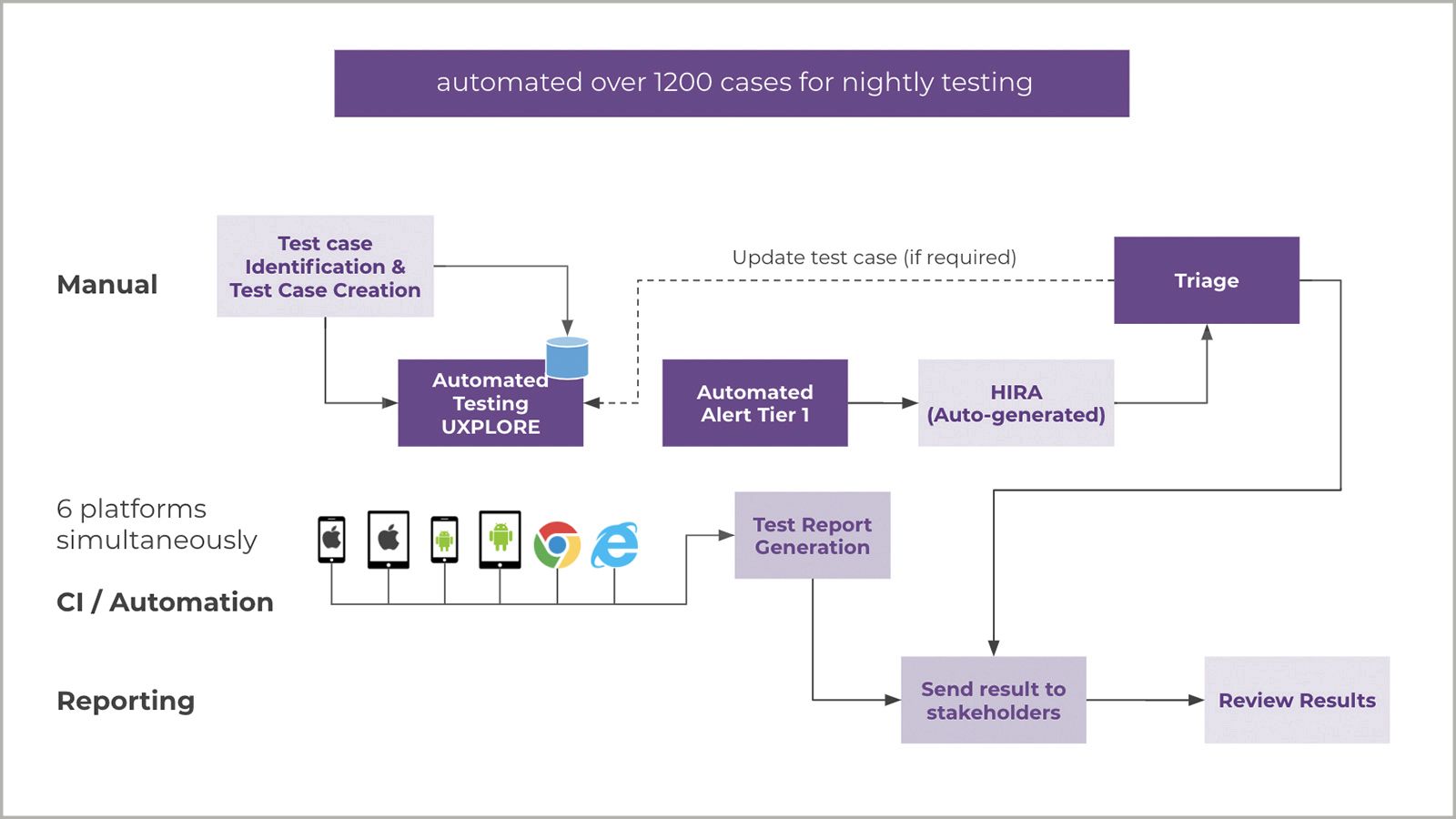 Using a flexible testing-as-a-service model, our team quickly automated over 1200 cases on UXPLORE for nightly testing targeting multiple devices such as desktop, tablets, and mobile phones. Tests were run on various desktop browsers, including Internet Explorer, Firefox, Chrome, and Safari on Windows and Mac, as well as on mobile devices like iPad, iPhone, as well as Android phones and tablets.

We customized the tool by integrating it with the client’s ticketing system, JIRA, to report defects automatically. The client’s team then triaged issues to be addressed and assigned developers to fix and redeploy.

More than just taking a proactive approach to the customer experience, our client, through help, was able to empower themselves with a new way of working, that didn’t choose between efficiency and simplicity.

This is only a preview of the project. If you’d like to learn more about it, please fill out this form, and one of our experts will be in touch soon.

We have received your request.

A representative from our team will be in touch with you shortly. 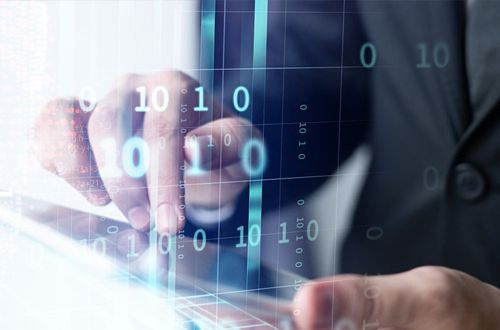 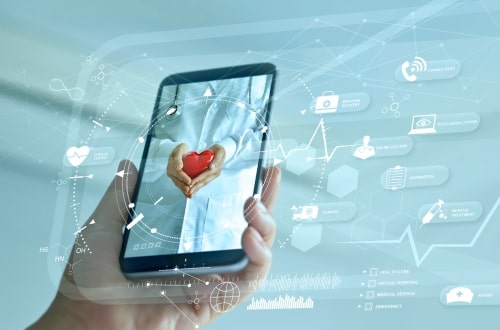 Better Experience for Customers and the Health Service Provider 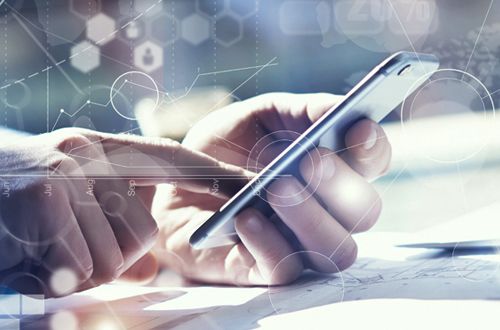 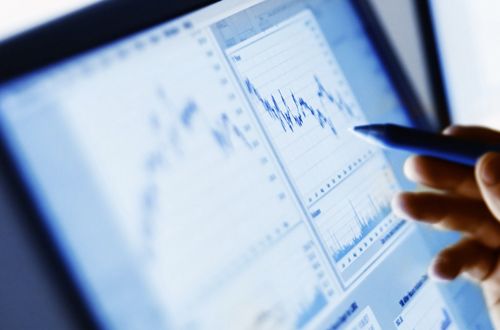